Kamchatka born, Prague raised, and Berlin based artist Igor Bruso is truly a Renaissance man. Also a gifted photographer and acclaimed video director, he broke into general consciousness with his music project Deaths. The band was born in 2012 when a still teenage Bruso part-timed at New York Vice offices as an assistant to the famous photographer Parker Steele. First intended as his solo project, Deaths later blossomed into a full band, and with their stylish mix of dreamy indie rock and synthpop they attracted the attention of both Czech critics (Newcomer of the Year at 2013’s Vinyla) and global music bloggers. Signed to Brighton based label Love By Mistake, Deaths are ready to set the world on fire with their music. 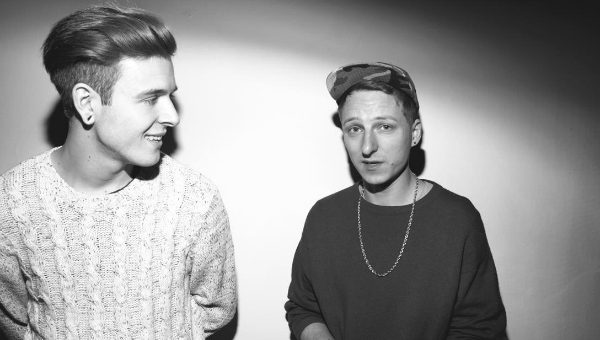